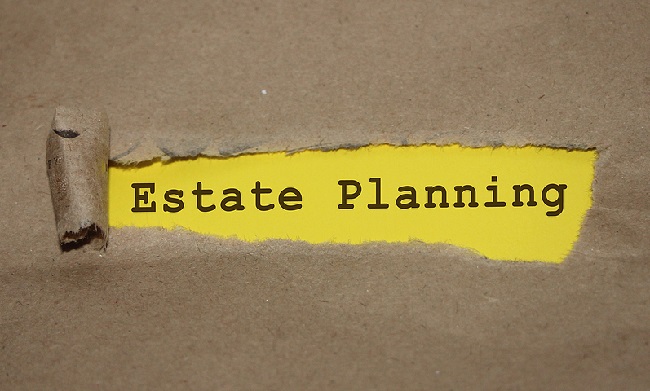 Killing someone for the inheritance money may sound like something out of a mystery movie, but it’s common enough that there are estate laws that deal with the issue. Slayer Statutes, as they’re commonly known, state that a murderer cannot inherit the estate of the murder victim. Here’s how these laws work in Oregon.

What Is the Slayer Statute in Oregon?

Although estate laws can vary from state to state, Slayer Statutes like this are common.

Who Gets the Estate?

If the Slayer Statute is invoked, the property will pass to whomever it would have passed to if the murderer had predeceased the victim. In other words, when determining how to distribute assets, it’s as if the murderer died before the victim

What if the Murderer Would Inherit the Estate Indirectly?

In some cases, the murderer might not inherit property from the victim, but instead from the victim’s heir. In such a situation, the Slayer Statute still applies in Oregon. Unless the heir specifically states otherwise in a will or other estate planning document that was created after the victim’s death, the estate will once again be distributed as if the murderer had predeceased the victim.

What About Other Crimes?

Murder isn’t the only crime that an heir could commit. Oregon’s Slayer Statute also applies to cases of abuse. If a person is determined to have abused the decedent, the abuser cannot inherit the decedent’s property.

While Slayer Statutes are common, many states do not apply the law in cases of abuse.

What If There’s a Dispute?

It’s easy to imagine how disputes might arise around these laws.

What if, for example, a person kills another person in self-defense? According to Wealth Management, a court determined that Florida’s Slayer Statute did not apply in The Prudential Ins. Co. of Am. V. Harding, a case involving a self-defense claim and a disputed life insurance payout.

Under Oregon law, determination as a “Slayer” requires felonious intent.  To be considered an “Abuser,” the person must be convicted of a felony related to physical or financial abuse.

Here is the Oregon Slayer Statute and the relevant definitions:

As you can see, there are many nuances with Oregon estate planning. If you’d like expert guidance, contact Skinner Law.