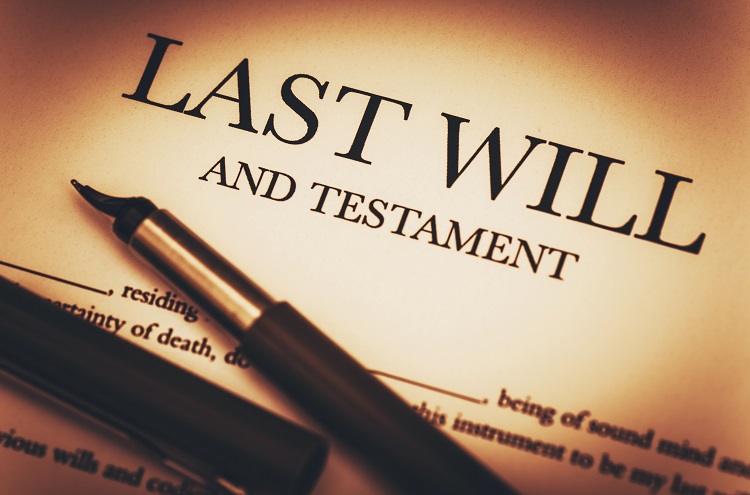 This article is co-authored by Marisol Cordero-Goodman

I.  International Wills Accepted in Oregon

In Oregon, a will is valid as an international will regardless of the place where it is executed, the location of the assets, and the nationality, domicile or residence of the testator, if the will complies with the following requirements: (1) the will is in writing (in any language); (2) the testator signs or acknowledges the will and declares in the presence of two witnesses and an authorized person (defined below) that the document is the testator’s and the testator knows its contents; (3) the testator signs each page and each page is numbered; (4) the signatures are at the end of the document; and (5) the witnesses and authorized person sign the will in the presence of the testator.  Oregon Revised Statute (“ORS”) §112.232.

When an international will complies with the formalities above, it will be valid for the purpose of disposing a decedent’s assets located in Oregon.  There is, however, an exception to the requirements stated above.  Lack of the testator’s signature does not void the will, if the testator indicates the reason for the inability to sign and the reason is noted on the will by the authorized person. The testator can also direct another individual to sign on behalf of the testator.  ORS §112.232(2)(d).

As previously mentioned, international wills have been the subject of much discussion and debate among Estate Planning Practitioners.  The lack of uniformity among countries with respect to the rules determining the formalities of a will, choice of law, and succession of law has led to the convening of the following three international conventions.

The 1973 Washington Convention focused on the structure and form of a will and basically provided that a will was valid regardless of the place of execution, the situs of the testator’s assets, or the testator’s nationality, domicile, or residence, so long as the will conforms to a proscribed uniform format as described in section one above.

Another common modification is Forced Heirship and/or Law of Succession rule.  While many countries in Western Europe, Japan and South Africa have all signed and/or adopted the 1961 Hague Convention and/or the 1973 Washington Convention, some countries (e.g. France, Switzerland, etc.) have the Forced Heirship laws and/or Law of Succession that limit the fraction of an estate that can be disposed of by will.  For example, Forced Heirship laws require that a fraction of the estate be given to certain ascertained heirs and those heirs cannot be disinherited.

To ensure that a testator’s intent regarding the disposition of a foreign asset is accomplished, the international will should comply with the rules of the jurisdiction.  Practitioners may use either a single multi-jurisdictional will or separate situs wills to accomplish this.

To safeguard that the testator’s disposition of property is recognized by a foreign jurisdiction, it is generally recommended that separate situs wills be used and written and executed in accordance with local laws when it is known that the decedent owns real property in a specific foreign jurisdiction.  Local counsel should be consulted to ensure that the required formalities of execution are observed and potential issues of local law are addressed.

Despite the conventions noted above, there is no universal rule for an international will.  It is, therefore, always important to check the rules for a given jurisdiction where the assets are located to determine whether the international will can dispose of the assets, and if so, under what type of restrictions.

As illustrated above, the requirements for drafting a valid international will to dispose of a decedent’s assets located outside of the United States are complex and require more discussion than allotted for the purpose of this blog.