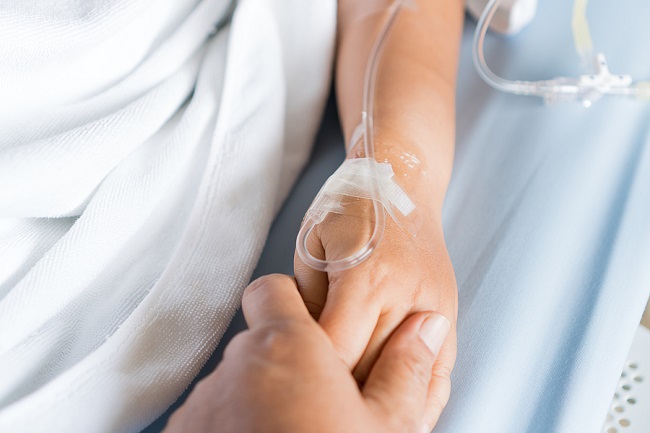 Wedding vows are often meant to last “till death do us part” – but what if death comes immediately after the wedding? Deathbed marriages, in which one spouse is terminally ill, can cause an estate planning nightmare. Here’s how they’re handled in Oregon.

Why Do Deathbed Marriages Happen?

Not all deathbed marriages are the same.

In some cases, the couple may have been living together for years. While this arrangement might work well for some couples for a long time, when one partner is facing death, things may change. At this point, trying the knot may be seen both as a way to secure the legal and financial rights that spouses have and as a romantic proclamation of love. Hello! reports that comedian Ken Dodd married his partner of 40 years only two days before he died.

Deathbed marriages may also be considered among same-sex couples who were not legally allowed to marry for years. In 2014, the New York Times reported a story about a same-sex couple who had been together for 58 years but married for only five months before one of the spouses died.

In other cases, however, the intentions behind deathbed marriages may more sinister. One person may marry an individual who is terminally ill and often elderly for the sole reason of staking a claim to their estate.

What Are the Laws Surrounding Deathbed Marriages in Oregon?

First, Oregon doesn’t have common law marriage. When a couple is married and there is no will, the surviving spouse is entitled to 50% of the estate or more, but when the couple is unmarried, the surviving partner is not entitled to anything. This means that unmarried couples may have a strong motivation to tie the knot when one partner is diagnosed with a terminal illness.

However, while a deathbed marriage may seem like a good solution, it can create new problems. If the dying spouse has children from a previous marriage, for example, those children might not appreciate a new spouse swooping in at the last minute and claiming half of the estate.

In some cases, the family may challenge the validity of the marriage. For example, the family may claim that the dying partner was incapacitated, either by medication or by the illness itself, and was not mentally competent to agree to marriage.

Don’t wait until the diagnosis of a terminal illness. Contact an estate planning attorney to create a solid estate plan that will ensure your estate is distributed according to your wishes. It’s also smart to communicate your plans to your family so that there are no surprises.

Additionally, incapacity planning can help you ensure that your wishes will be carried out in a medical emergency. For individuals who are not able to care for themselves, a conservatorship or guardianship may be appropriate. Contact us to learn more.