How Handwritten Wills Can Cause Headaches 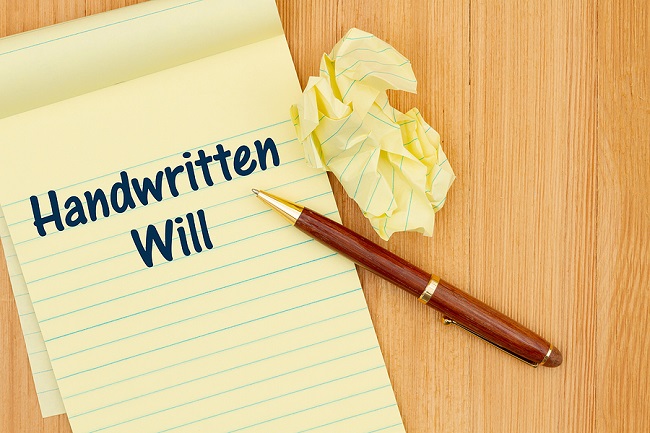 The concept of a will is fairly simple. You want to tell others how your estate should be distributed after your death, so you state your wishes in a document. In reality, however, wills can get complicated. This is especially true when handwritten wills are involved.

What do Aretha Franklin and Larry King have in common? They both left handwritten wills.

In fact, Aretha Franklin left multiple handwritten wills. According to the Detroit Free Press, three handwritten wills were discovered after Franklin’s death. Two are from 2010 and one is from 2014, and they provide conflicting instructions. To complicate matters further, a fourth will has now been found. This one was drafted by a law firm in 2018 but was never signed.

Larry King’s handwritten will amended an earlier will. According to the Los Angeles Times, Larry King wrote the handwritten will in 2019, two months after King filed for divorce from Shawn King, his seventh wife, but that divorce was never finalized. The will does not include his Shawn King, who is now arguing that the will may have been written under questionable circumstances.

A handwritten will might seem like a straightforward way to make your wishes known, but it can go very wrong. Here are four problems that can arise when you use handwritten wills.