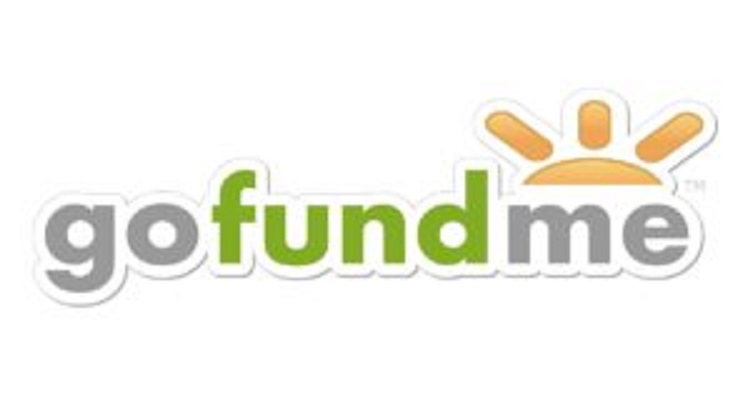 Originally published in the Portland Business Journal on August 24, 2016

On Oct. 1, 2015, Chris Mintz was shot seven times while trying to protect others from the gunman at Umpqua Community College in Roseburg

The day after the shooting, his cousin set up a GoFundMe account to raise $10,000 to help pay for his medical bills. Within three weeks, more than $812,000 in donations was raised for his care, making it the second most successful GoFundMe fundraising campaign at that time.

The level was eventually eclipsed by several other such efforts, including the campaign for the survivors of the Orlando nightclub shooting that raised $7.6 million-plus in three weeks.

GoFundMe campaigns appeal to people because of the simplicity and ease of establishing a fundraising campaign. However, there are real considerations against donating to a cloud-based fundraising campaign, including tax drawbacks, transactional fees, limitations on fundraising matching and possible scams.

As always, the tax consequences are a driving force behind large donations. If a donor contributed to the UCC shooting victim through a GoFundMe account, he would not be able to deduct the donation on his tax return as a charitable contribution

However, if the donation was instead made to the UCC Relief Fund, then the donor can claim a charitable deduction on his or her income tax return. The larger the donation, then the more heavily this factor is weighed in the mind of a donor.

Ironically, when GoFundMe decided to financially support the victims of the shooting, GoFundMe chose not to give to the accounts set up through GoFundMe. Instead, GoFundMe donated $75,000 to UCC Relief Fund created by Greater Douglas United Way. That fund was initially funded by a $25,000 donation from Umpqua Bank.

The negative tax consequences from using a GoFundMe account are not the only drawbacks. In addition to the loss of a tax deduction, GoFundMe charges a fee of 7.9 percent per transaction, plus a 30-cent flat fee per donation, for donations made in the U.S. and Canada.

GoFundMe accounts also lack some of the flexibility allowed by more traditional fundraising, including donor matching fundraising drives. For instance, Rogue Credit Union agreed to match the first $7,500 that was raised through a donation drive it established. The institution raised more than $30,000 as a result.

This matching feature was unavailable for anyone who contributed to the GoFundMe account.

There was also concern regarding the legitimacy of the GoFundMe accounts, with many rumors that individuals unrelated to the UCC victims were establishing fraudulent accounts and receiving gifts from the unaware public.

While cloud-based fundraising is here to stay, donors should be aware that there are serious drawbacks to making a gift directly to a GoFundMe account.