Oregon Benefit Companies: A Smart Way for Oregon Family Businesses to Give Back 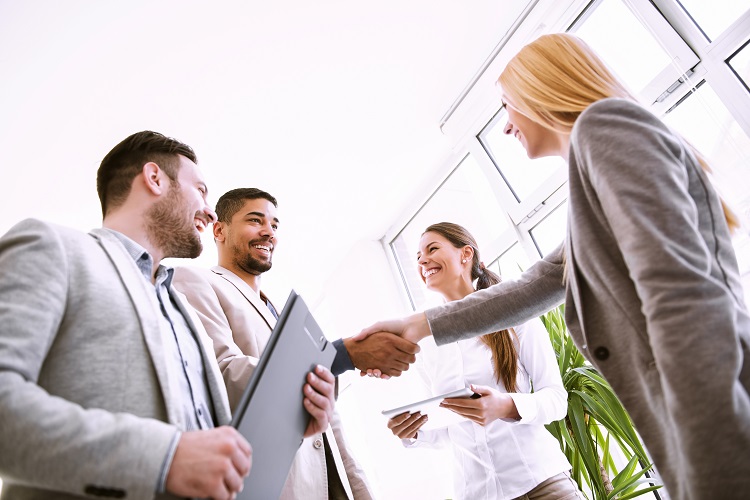 What is a benefit company? An Oregon benefit company is a type of corporation or limited liability company that wants to consider its impact on society and the environment in the business decision-making process, in addition to earning a profit. The purpose is to create a general public benefit, which is defined as “a material positive impact on society and the environment, taken as a whole, from the business and operations of a benefit company.” ORS 60.750(3). The directors, officers, and managers are the individuals responsible to consider whether the actions taken promote this material positive impact. Additionally, the benefit company has a duty to report to stakeholders and the interested public annually how the company performed against an identified independent third-party standard.

What’s the legal context leading to this change? Corporations are either for-profit or are non-profit; this is a very polarized distinction that does not take into account the fact that life is rarely this black-and-white. When a benefit company is formed, the owners have the vision that this company will create benefits for the general public in addition to generating revenue. In other words, the owners are expressly stating that it is not the sole purpose of this entity to maximize revenue and are not imposing a duty on the directors, managers, or members to maximize profit. As such, benefit companies are sometimes viewed as a hybrid between a for-profit corporation and a non-profit corporation. However, for tax purposes, a benefit company is treated as a for-profit entity.

Benefit companies are arising as a response to a business environment in which directors of corporations are constantly reminded that they have a fiduciary duty to maximize profits so that the shareholders receive the largest return on their investment in the corporation. If the directors of a corporation fail to make decisions that maximize profits, the directors are potentially exposed to litigation brought by shareholders. Benefit companies exist primarily to re-balance the fiduciary duties owned by the directors, managers and officers; a benefit company allows the individuals involved to consider factors other than strictly creating profits.

What is the background for the benefit companies in Oregon? Governor Kitzhaber signed House Bill 2296 on June 18, 2013, with an effective date of January 1, 2014 and subsequently codified as ORS 60.750 through ORS 60.770. The goal of the legislation was, in part, to allow entrepreneurs to bring their values to work to strengthen business and our communities. There was also concern that if Oregon law didn’t specifically authorize the formation of benefit companies, entrepreneurs form the businesses in states authorizing these companies, thus diverting revenue from Oregon.

Benefit companies could be seen as an alternative to a for-profit corporation if the family wants to both generate revenue and give back to the community.